HEILBrice
Ideas That Build Business
Facebook and the Shark

Facebook has recently eclipsed 500 million users globally. It has its own movie and now baby boomers and elders are flocking to the site in large numbers.  It has been an amazingly fast rise and there seems to be no decline in its usage or popularity.

However, if you think back five years, if they had made a feature film about a hot social networking site, it would have been MySpace.  Once MySpace was “discovered” by marketers and the less-than-young, it opened the door for other new entities to usurp its throne.  Facebook was one of the lucky recipients of this opportunity.

Facebook now appears to be sitting on that same precipice of potentially being too popular.  This could have a disastrous affect on retaining one of their core audiences: millennials.  As McDonald’s, Kraft, Wal-mart and Coke along with mom, dad, grandma and your great aunt Judy join in on the fun, it may be sending a signal to some that they need to find another way to stay connected without having corporate America or their parents looking over their shoulders.

As ad revenue continues to grow (http://paidcontent.org/article/419-facebook-revenue-estimates-go-up-even-more/) and demographics continue to age, it will be interesting to see if other social sites stimulated by the rise in popularity of location based sharing (Foursquare, Gowalla, Brightkite, Yelp, Loopt ) will start to steal away the youth of Facebook or if something completely new will emerge.  This migration of millenials will signal that while Facebook is currently all powerful, that if the perceptual train continues down the track it is currently on, Facebook could “Jump the Shark” and suffer the same fate as MySpace. 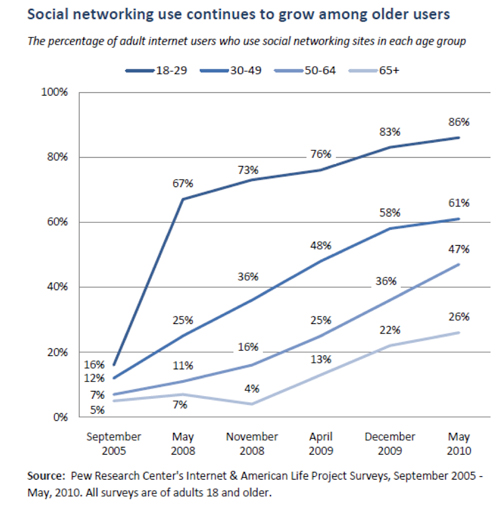 An early example of the change in the perception of Facebook happened a couple of weeks ago when I was watching SportsCenter on ESPN.  ESPN was traveling across the country visiting Big-10 schools and conducting on-air crowd polls.  They asked the crowd who they preferred, Joe Paterno or Facebook.  When they showed the Facebook logo, it was received with a resounding “Booooooo” from the crowd.  This would never have happened as early as a year ago.  There is definitely a shift happening in how Facebook is being perceived by younger audiences.  While there is no reason to immediately hit the panic button, it will be interesting to see how this dynamic plays out in the next 12-18 months.

To me this is an exciting proposition, as we are constantly looking at what is next, what is around the corner and how we can get out in front of it to help better understand consumers’ future interests and behavior.  By being in front of these changes, we can help our clients more effectively navigate in this constant sea of change, always aware of where the sharks may be. 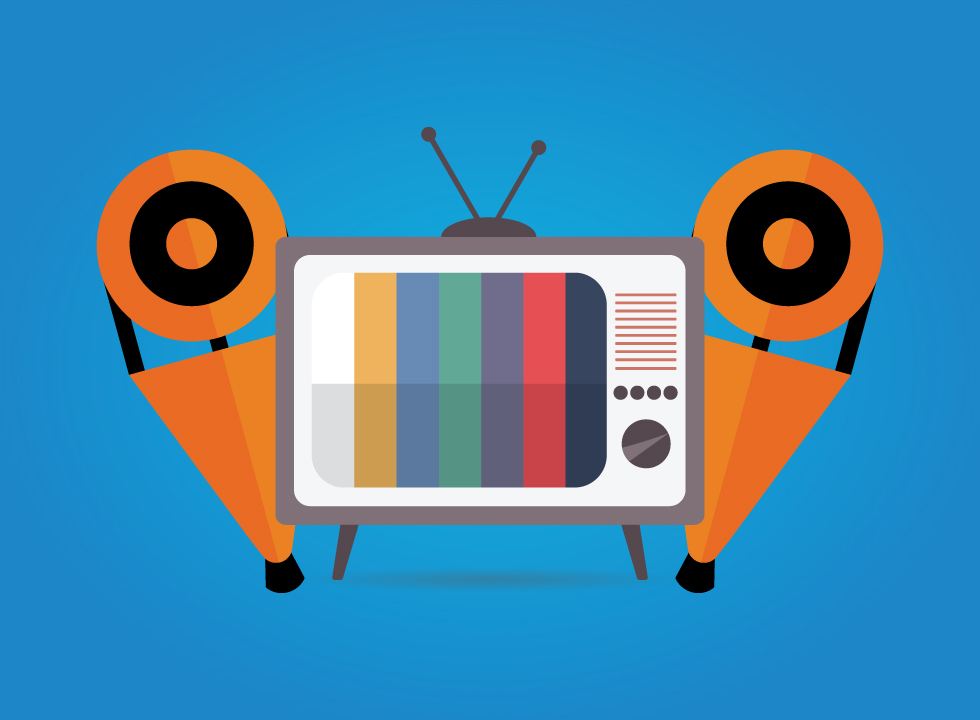 A look into the most controversial Super Bowl Ads of All Time.