Smart & Final is an interesting hybrid of a store–part farmer’s market, part club store, part grocer.  So the customers most likely to connect with S&F are business owners and household customers who tend to be the go-to hosts in their universe.  It’s just what they do.  This summer’s campaign speaks directly to that customers by having that customer speak directly to viewers.  It’s summertime, that glorious but short season where so much fun happens: BBQ’s, bonfires, backyard block parties, graduation celebrations, fun sun and more hot dogs. The object of the spots was to showcase one of these go-to hosts speaking to everyone just like her, telling them that Smart & Final is the place to turn to get summer solved.

This simple, yet powerful concept was developed for both :15 and :3o broadcast and produced in a little over a week. The client really wanted to hit on multiple messages, while driving home their new two hour online delivery offer with impact. Executions include television, radio, (general market and Hispanic) as well as digital, in-store and out of home. 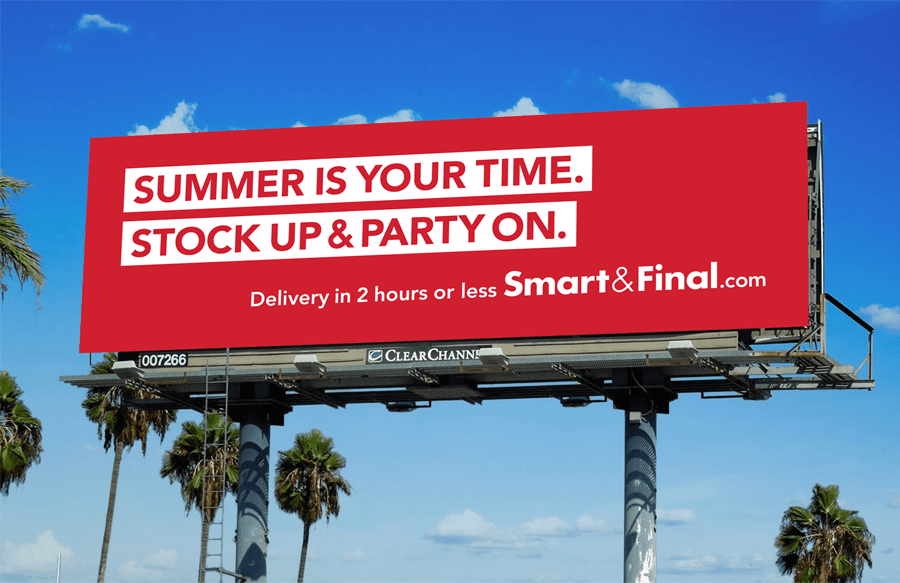 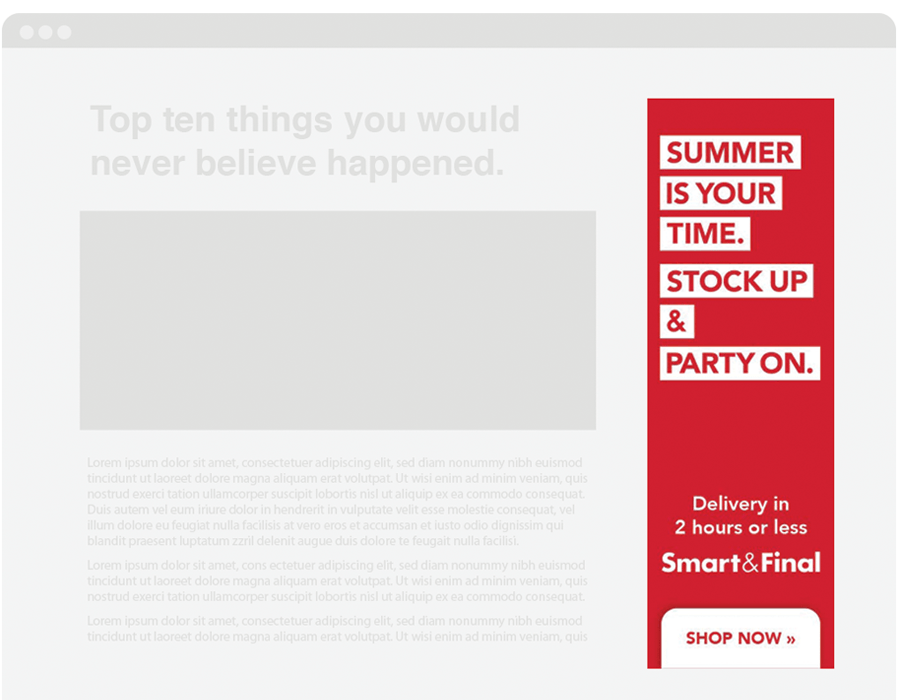 Now get out there and go and make it a great summer.