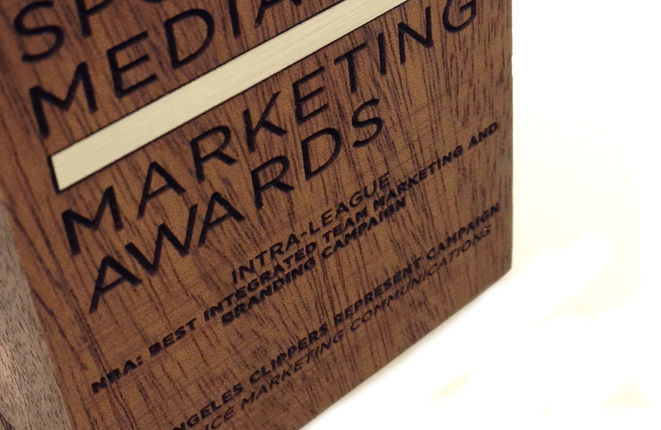 HB and L.A. Clippers on a Winning Run

With the Clippers making their third straight run at the NBA Playoffs this year, we’re excited about this season’s theme, #ItsTime. “We know what this team is capable of, so we expect big things from this playoff run,” said HB Co-CEO Hal Brice. “We’ve watched how Angelenos have embraced the IT’S TIME theme and we’re proud to celebrate this season’s success.”

Here’s a look at the :30 spot that was part of our award-winning REPRESENT campaign: 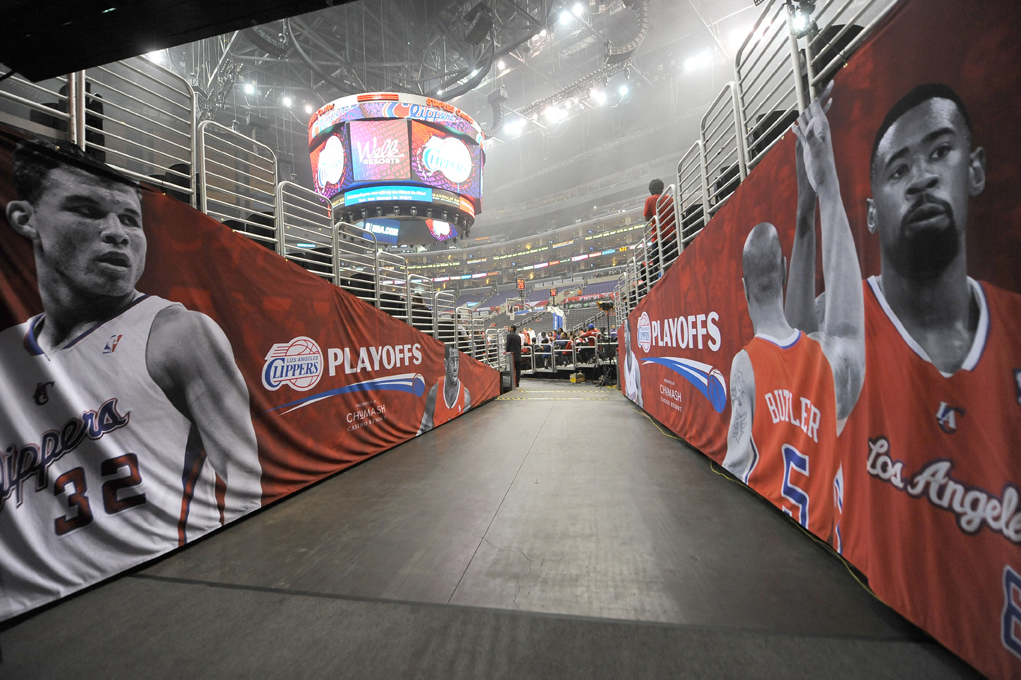