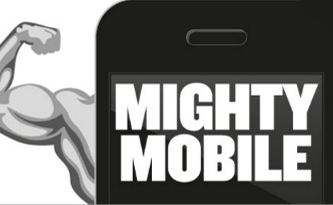 [INFOGRAPHIC] Why Mobile Commerce is on the Rise

Smartphone sales are up 63.1% from 2010, and a whopping 488.5 million devices were sold in 2011. Meanwhile, one in seven searches are made with a mobile device. More people are accessing social networking sites this way too. In fact, Facebook mobile users have quadrupled in two years from 50 million in 2009 to 200 million in 2011. The infographic also points out that mobile commerce is expected to experience significant growth by 2015 from the six previous years — jumping 99-fold from $1 billion in sales in 2009 to more than $100 billion…    Read more & check out the Infographic