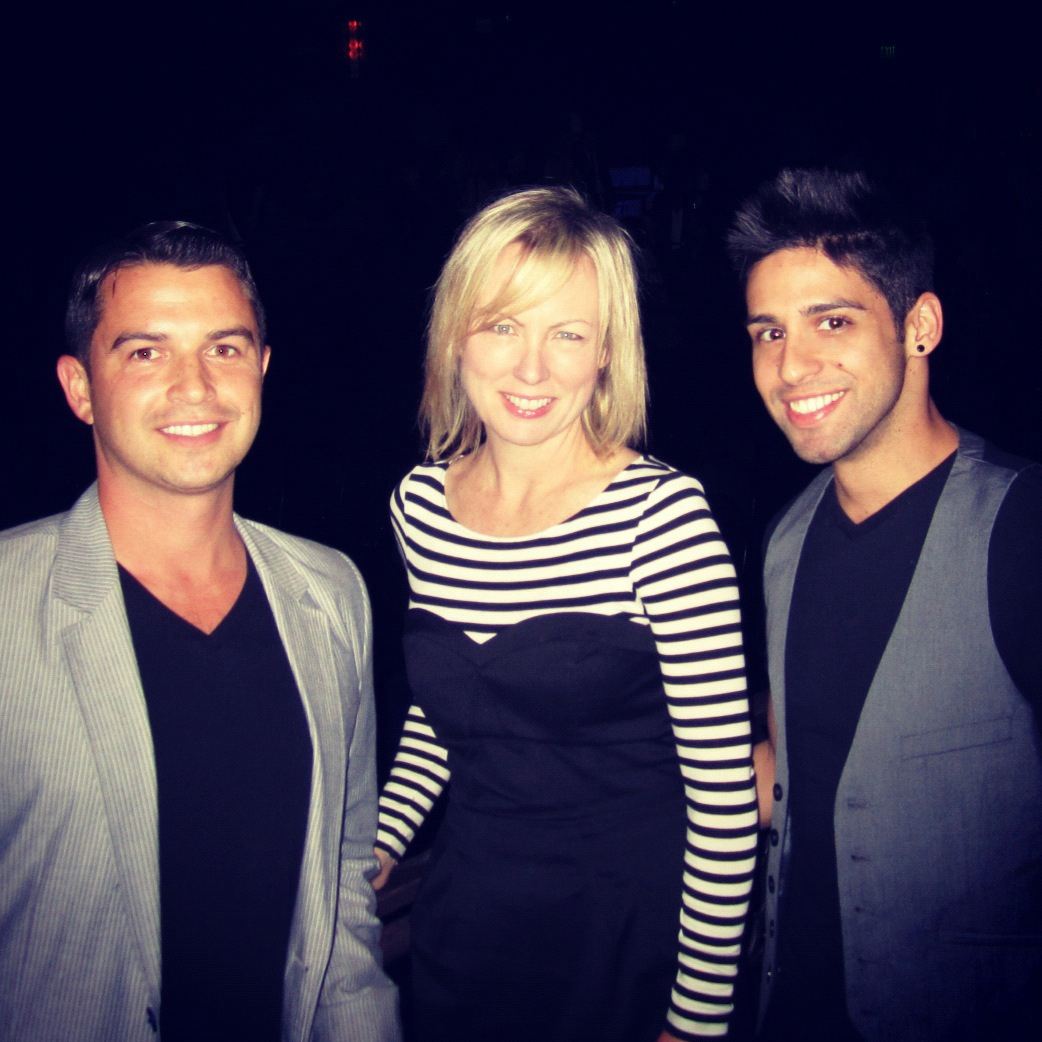 HEILBrice had a great night at the 2012 ADDY® Awards on Tuesday evening. The event was held at the Yost Theater in Santa Ana and was sold out with Orange County’s most creative minds.

The HB team walked away winning one gold and two silver awards for creative for Cirque du Soleil, Woodson & James and the Los Angeles Clippers.

Since the Collateral Material Book Design for Cirque du Soleil won gold, it will automatically be forwarded to the American Advertising Federation’s Regional ADDY® Awards! Great work everyone and congratulations!

Be sure to check out more great pictures on our Facebook!